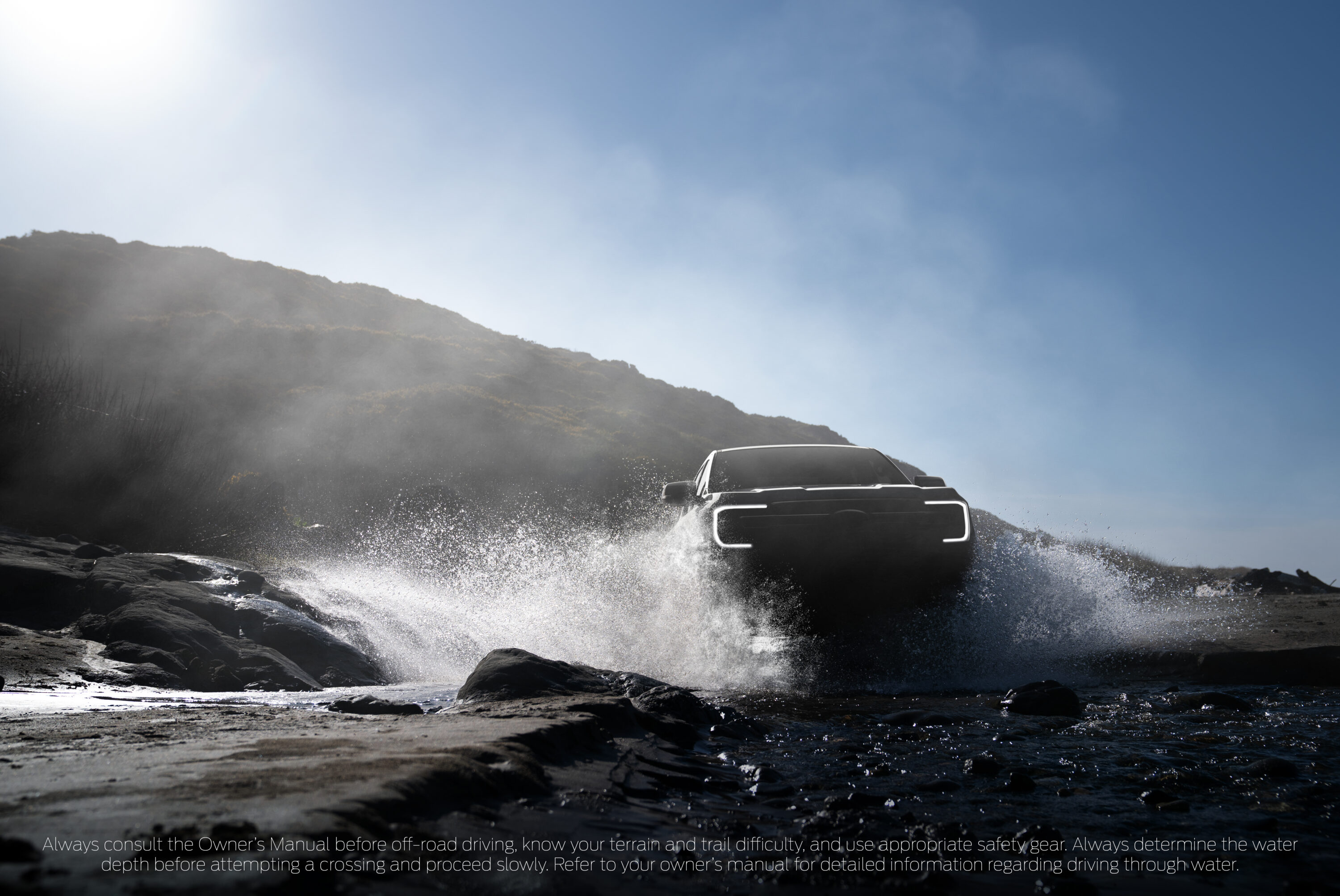 Ford has reimagined, redesigned and reengineered the Ranger to be the smartest, most versatile and most capable Ranger ever for customers in more than 180 markets around the world. Ford conducted more than 5,000 interviews and worked with hundreds of pick-up owners, in dozens of workshops across the globe to find out how owners used their trucks, what they liked, what they wished it had and what experiences mattered the most to them.

This customer-centric approach helped Ford design and engineer solutions with the next-generation Ranger that customers wanted and would appreciate.

With a rugged new Built Ford Tough look, and a host of new features that boost productivity, capability and versatility, the next-generation Ranger is designed to go more places, work harder and offer more comfort and refinement than ever before.

Until then, enjoy a sneak peek of the design process with the next-generation Ranger’s Chief Designer Max Tran, who reveals how thousands of owner insights from around the world helped influence the truck’s design and many of its key features.

“As designers, we engaged with customers much earlier in the process, spent more time with them and got more insights than ever before.”

“Interestingly, we found that no matter what market, our customers are doers. They like solving their own problems, and they like to feel confident in their truck … not just the way the vehicle functions but the way they feel when they’re driving it.”

Nissan has today revealed the new Navara PRO-4X Warrior by Premcar, with the locally developed and tested dual-cab ute to write a new chapter in the Warrior story. […]

Isuzu Ute D-MAX has just launched a replacement for the popular LS-T called the X-TERRAIN. X-TERRAIN acknowledges the consumer surge in premium Utes.  […]