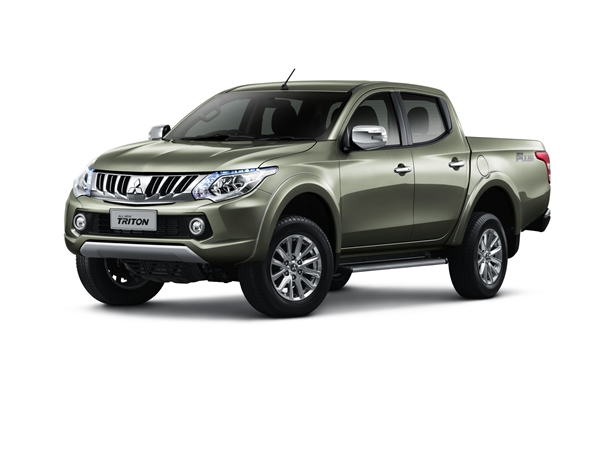 Presented for the first time in production form, the 2015 Mitsubishi Triton will be more efficient, offer high levels of safety and raise the bar for passenger car-like steering performance, quietness, and ride comfort across the LCV class. 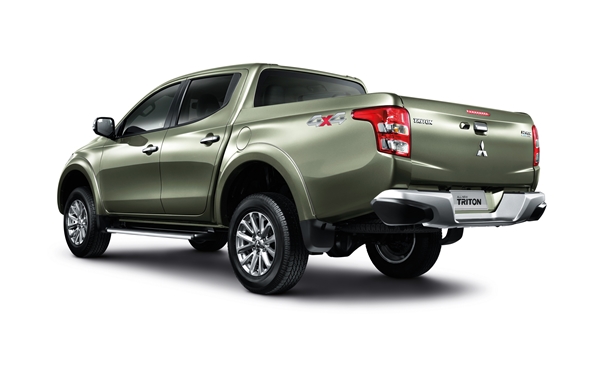 The new Triton is designed to be as easy to manoeuvre as a passenger car, with a turning radius of just 5.9 metres. 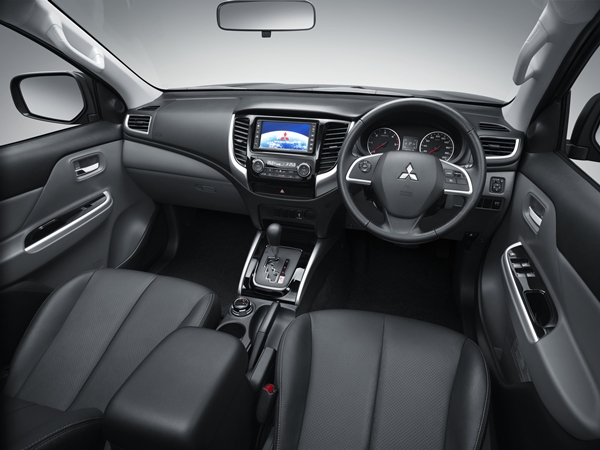 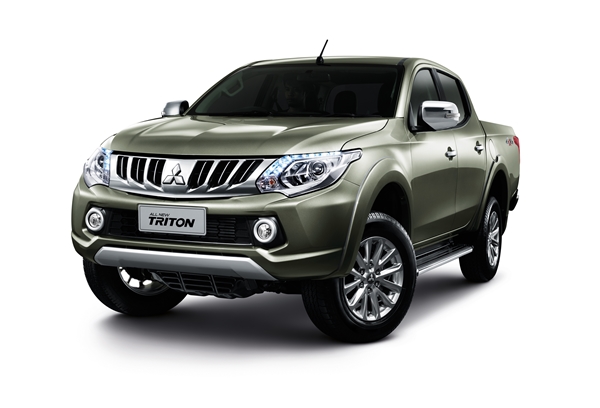 “The 2015 Triton is part of a new breed of Mitsubishi vehicles that reflect the sizable investment we are making in the development of world-class SUV and light commercial vehicles,” he said.

“New Triton makes a significant leap forward in all areas, particularly in terms of passenger comfort, manoeuvrability and efficiency, and still delivers on the toughness, reliability and off-road performance that have made Triton such a success in Australia.”

Today’s Triton launch marks the start of sales of the new generation model in Thailand where it will be produced for domestic and international markets, including Australia.

The new generation Triton LCV will be launched progressively in 150 countries across ASEAN, Oceania, the Middle East, Europe, Africa and Latin America in coming months. 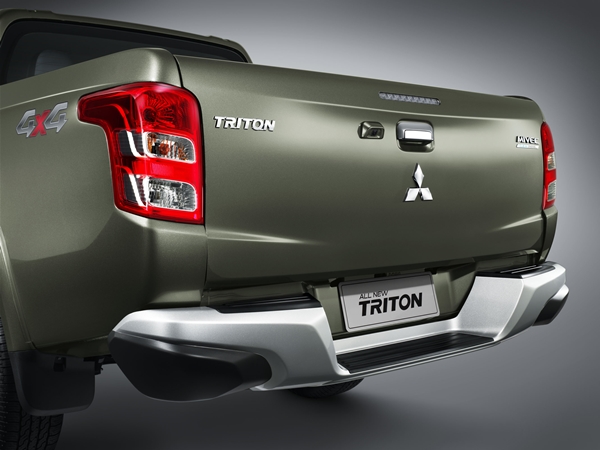 Now in its eighth year of sales, the current Triton continues to be the highest-selling Mitsubishi model in Australia. It achieved a best-ever sales result of 4,125 units as recently as June 2014.

Mitsubishi Motors Australia will announce details of the new Australian specification Triton closer to its local launch in mid-2015.

Last week we had the Mazda BT50 version of this ubiquitous uniquely Australian vehicle. As is the case when we have such a vehicle it gets a fair workout shifting gear around and often moving heavy loads such as pavers, sand etc. […]

Playing to HSV’s niche design and engineering capabilities, the Colorado SportsCat features a raft of styling and chassis enhancements that will position it as the most advanced sports 4×4 on the market. […]

The Ranger XLT is a good 4WD Ute. It is however relatively expensive compared to others in the segment but has built itself sales success despite the pricing. […]