Toyota has updated its rugged and reliable HiLux pick-up and Fortuner family SUV with a variety of new comfort and safety features including fitting Toyota Connected Services as standard on all grades. 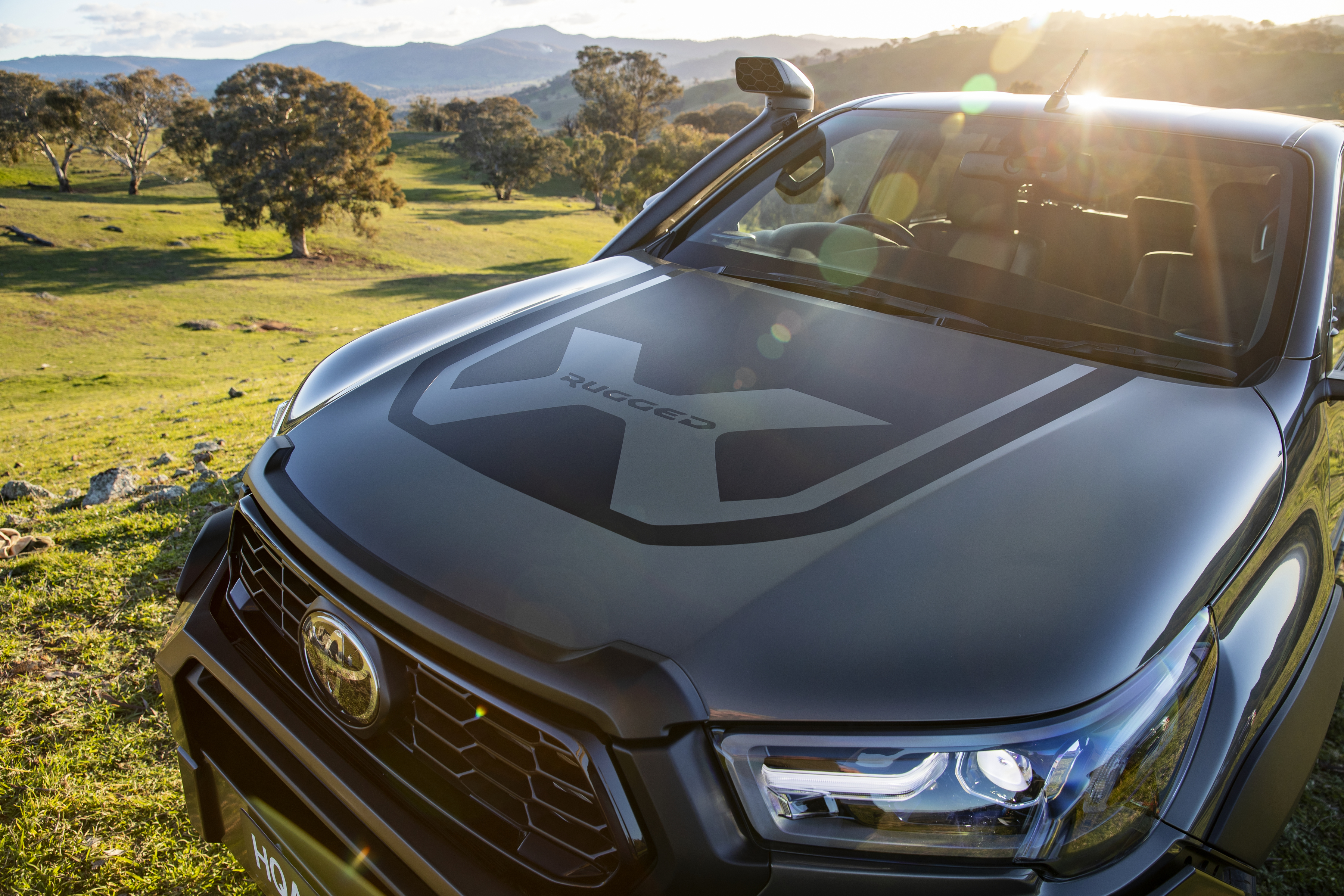 The addition of Toyota Connected Services provides increased peace of mind for owners, offering vital assistance in the event of a collision or if the vehicle is stolen.

New interior comfort and convenience features have also been added to the HiLux range, while the Fortuner is now safer for the whole family with the addition of more active safety features as standard.

Toyota Australia Vice President Sales, Marketing and Franchise Operations Sean Hanley said the upgrades for HiLux and Fortuner demonstrated Toyota’s commitment to always continuing to improve its vehicles for the benefit of customers.

“It’s no secret that Australians love the HiLux, with its rugged reliability, incredible utility and performance on and off the road,” Mr Hanley said.

“Likewise, the Fortuner’s towing capacity, capability in the rough stuff and seating for seven means no campsite is too hard to reach.

“These key upgrades bring valuable new features to both ranges, ensuring owners, no matter where they travel, will be able to do it with high levels of safety, comfort and convenience,” he said.

The addition of Toyota Connected Services affords greater peace of mind for HiLux and Fortuner owners with the system able to automatically generate an emergency call to Toyota’s 24/7 Emergency Call Centre and relay the location of the vehicle in the event of a collision that requires intervention, or if an airbag deploys.

Occupants can also manually trigger an emergency call to the call centre via an SOS button3, allowing them to determine the vehicle’s location and coordinate with emergency services.

If the vehicle is reported stolen, Toyota Connected Services can assist authorities to help track the vehicle’s location via the stolen vehicle tracking (SVT) service.

For greater comfort and convenience, the high-profile roof-mounted antenna on HiLux has been replaced by a more sophisticated sharkfin antenna on all models to help reduce the potential for damage, while SR5 variants now feature an upgraded front dual-zone climate control system, replacing single-zone climate control. 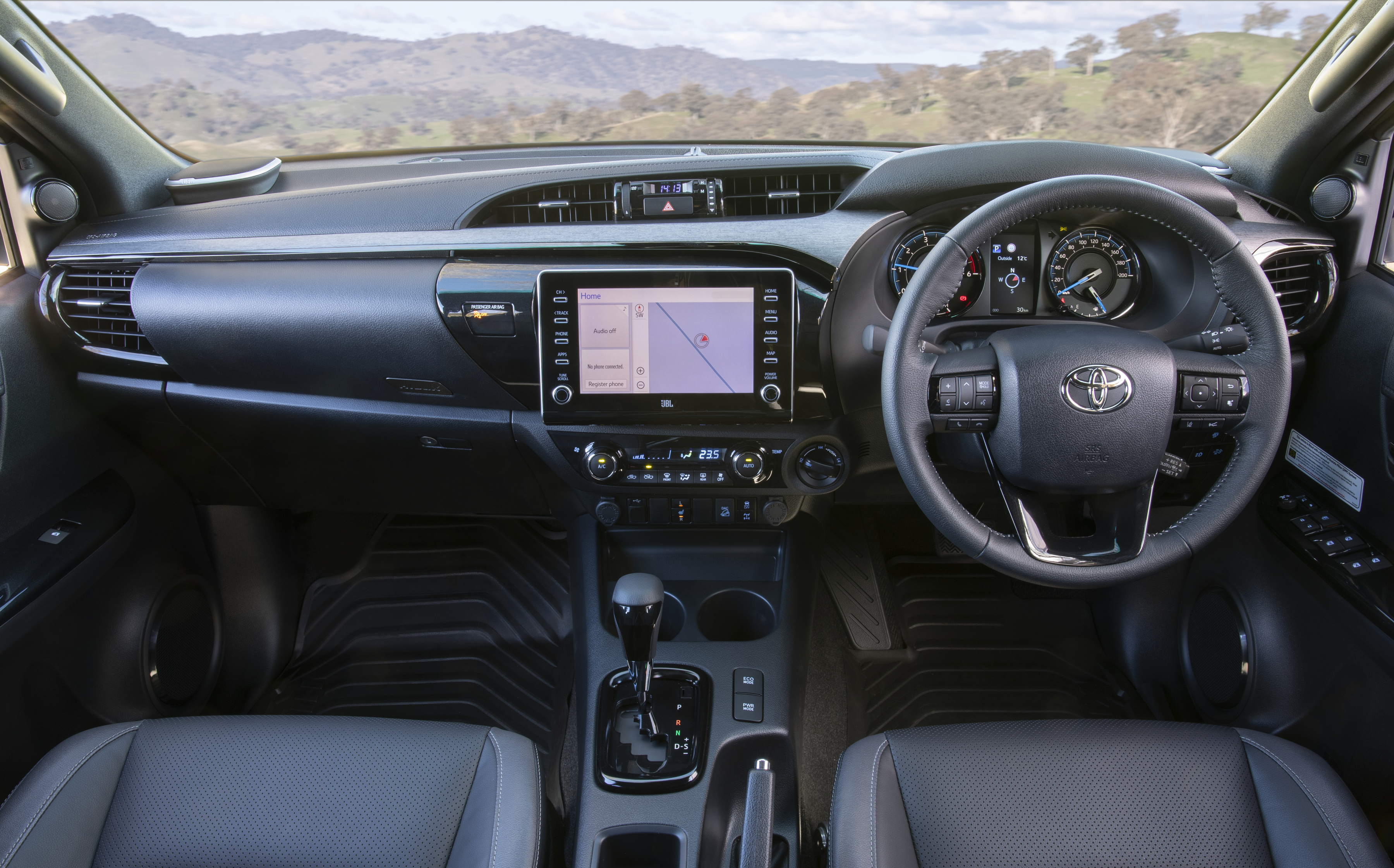 The flagship HiLux Rogue also gains a panoramic view monitor as standard, making navigating tight spaces, on or off the road, that little bit easier. 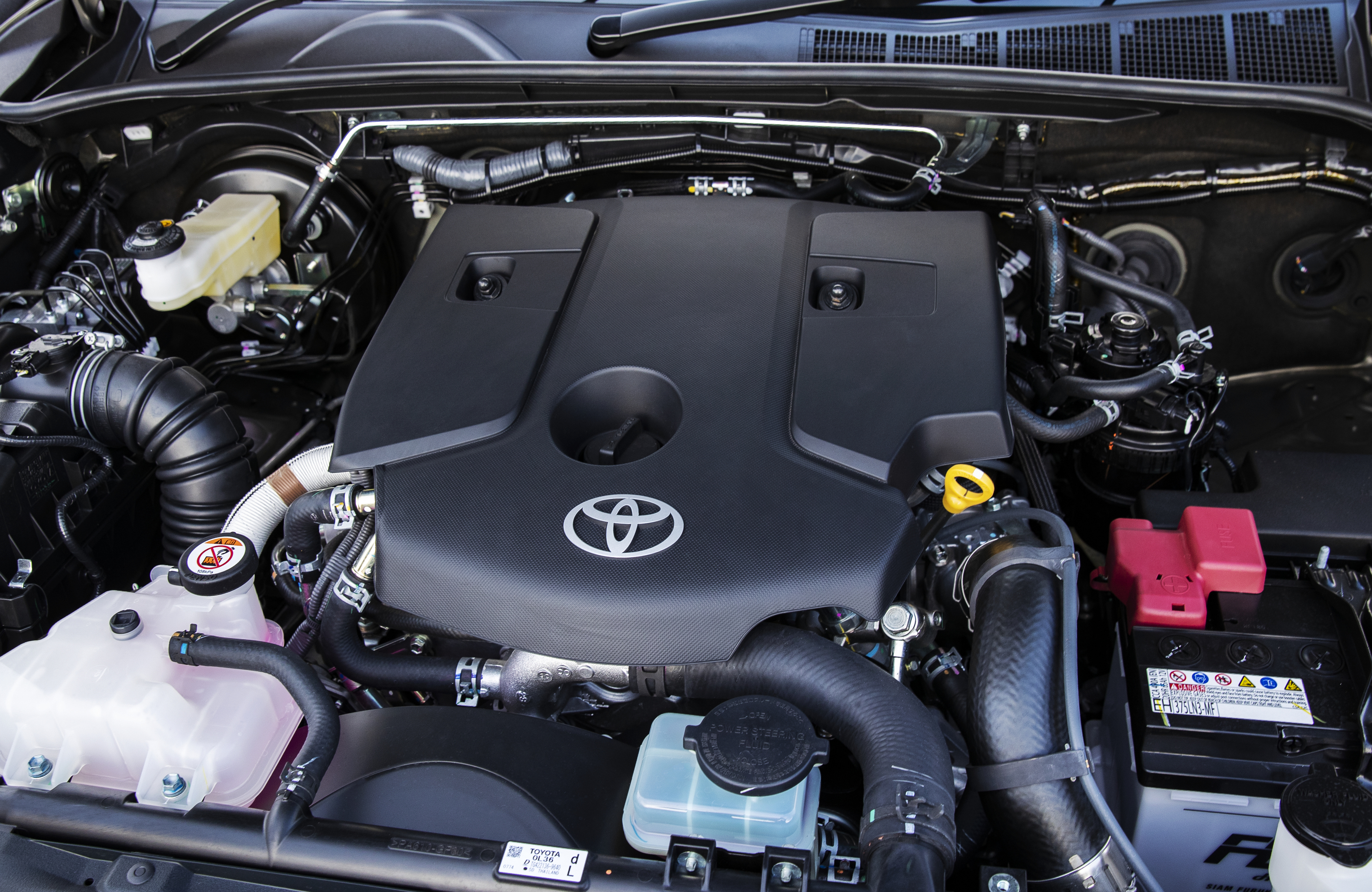 The HiLux is offered with the choice of three engines headlined by the strong and durable 2.8-litre turbo-diesel four-cylinder engine, shared with the Fortuner, and developing a strong 150kW of power and 500Nm of torque when teamed to the six-speed automatic transmission.

Maximum braked towing capacity is rated at an industry-leading 3500kg on HiLux and 3100kg on Fortuner.

About Rob Fraser 225 Articles
Rob first learned to drive on the farm in a left hand drive WW11 Jeep when he was 11, many years ago. He has maintained a strong interest in the industry ever since and was hooked on 4WDriving way back then. Often known for taking the 4WD in the driveway over the sports car, he has travelled pretty much everywhere in Australia and when he is bored goes for a drive.
Website

Important changes under the metal have improved the ride, handling and steering of the 2018 Nissan Navara, but a range of tech and safety enhancements will […]

HiLux range has made its global debut along with an expanded line-up and significant improvements to performance, fuel economy, ride comfort, towing and equipment levels. […]