Ford Ranger – When it comes to testing the next-generation Ford Ranger’s toughness and durability, Ford Australia’s team of development engineers don’t pull any punches. After all, they need to deliver a truly global vehicle that is up for the challenge across 180 markets. 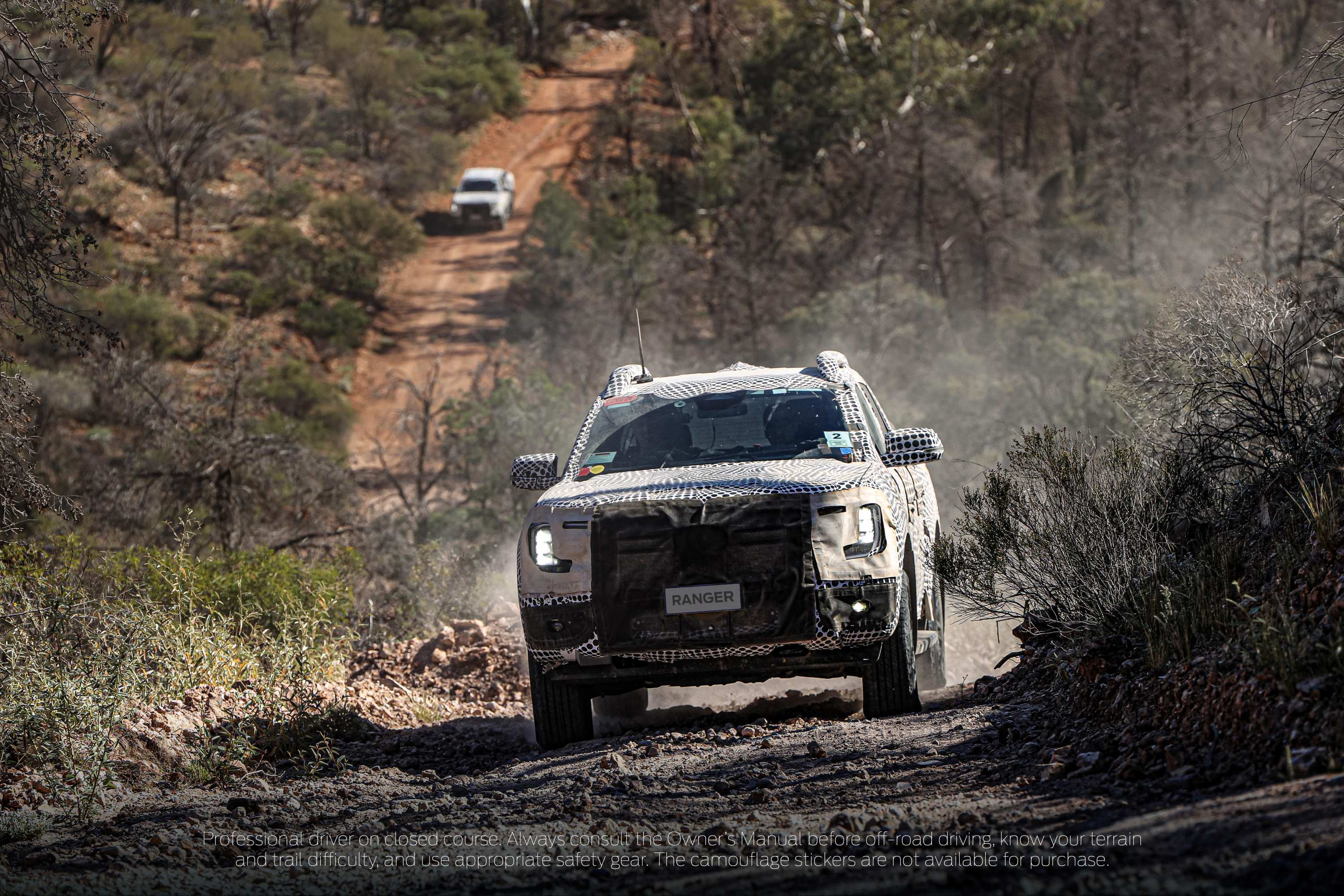 Built from the ground up to be the toughest, smartest, most versatile and most capable Ranger ever, next-gen Ranger is being subjected to more physical and virtual testing than ever before.

“Earning a Built Ford Tough status is not something we take lightly,” said John Willems, Ford Ranger Chief Program Engineer. “Every part of the next-generation Ranger was tested to the same standards that we demand of every Ford vehicle.”

The next-gen Ford Ranger is being put through its paces across some of the toughest terrain around the world to not only ensure it’s capable and customer ready, but that it also meets Ford’s stringent world-class quality, reliability and durability standards.

“It’s important that our customers are able to rely on Ranger to deliver years of dependable service,” said Willems. “So we’ve gone to great lengths to subject next-gen Ranger to extreme tests – stressing it much more than a typical consumer would – to help ensure it is ready to face everything life throws at it.

“Whether it’s tackling muddy bush tracks, coping with the rigours of extreme tropical weather, towing over alpine passes, or enduring temperatures of more than 50° Celsius, Ranger has to do it all.”

Next-Generation Ranger testing has covered around 10,000km of desert driving, the equivalent of 1,250,000km of customer driving, and the equivalent of 625,000km of rugged off-road durability testing at maximum load capacity, and testing is continuing around the world. And the testing isn’t over yet. Even before the first prototypes hit the road for testing, Ford’s engineers subjected next-gen Ranger to thousands of hours of computer simulations and thousands more of real-world simulations in labs, covering everything from aerodynamics to component and structure durability.

“Computer simulations have helped us speed up development, while lab testing has helped us refine and test specific components – but there really is no replacement for real-world testing to really see how it stands up to years of customer use,” Willems explained.

Ranger customers expect their vehicles to go above and beyond, so this extreme testing mimics a variety of real-world scenarios customers might put their pickup through. And it takes place at Ford facilities across the world to ensure next-gen Ford Ranger meets the needs of customers in more than 180 markets. 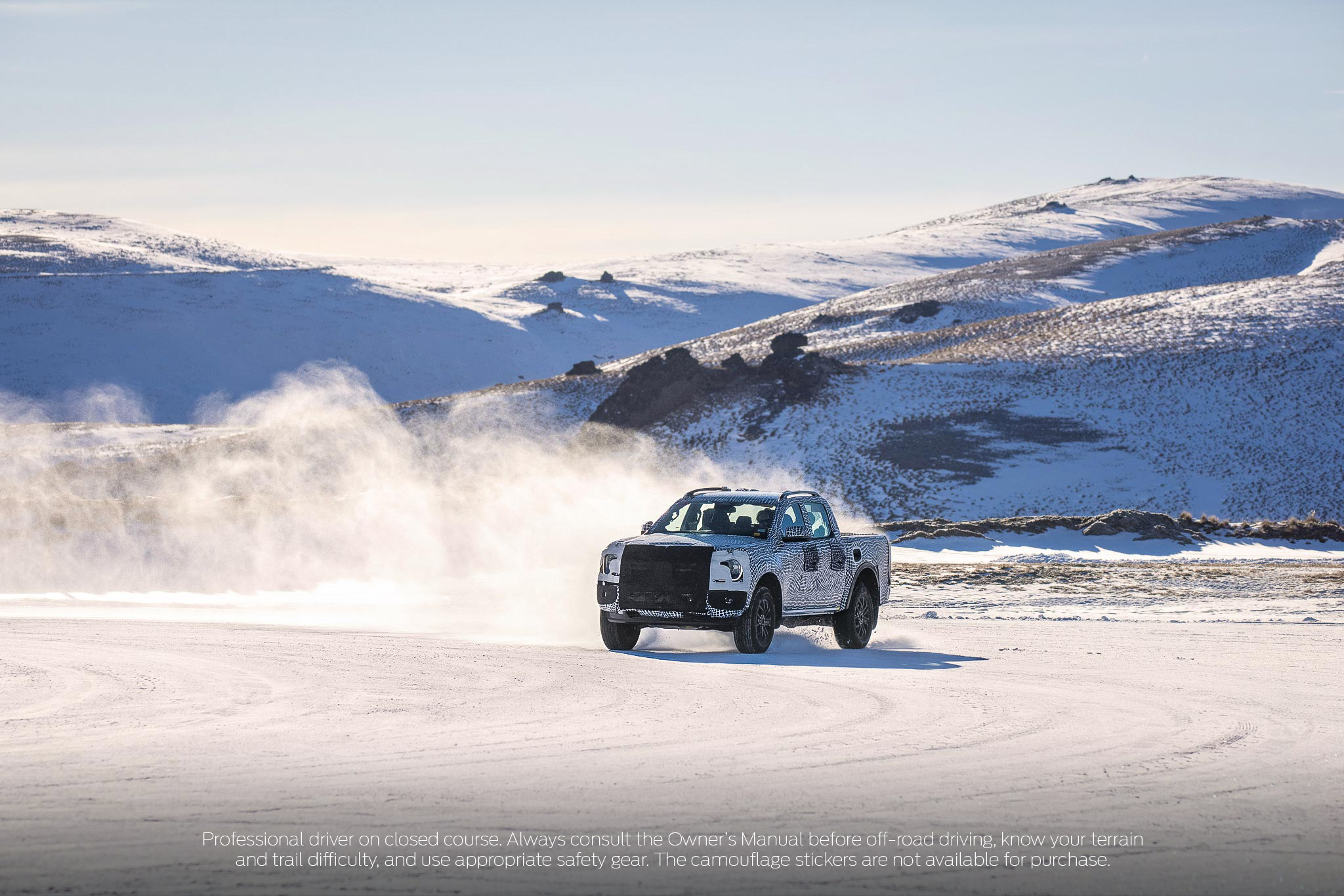 Some of these tests are deemed too rigorous for humans to endure, so computer simulations and robotics are used to replace humans in cases like the extreme ‘squeak and rattle’ rig where the pickup’s suspension and whole body is exposed to punishing test cycles that are repeated 24/7.

“Our job as engineers is to translate the customer experience insights into a clear product definition brief for the engineering group, which becomes the absolute reference for engineers. This is particularly important for the Ranger, given we are developing it to be sold across the globe,” Willems concluded.

Isuzu D-MAX X-TERRAIN has long been a favourite Ute because of its robustness and 4WD capability, with premium features, comfort and advanced technology, […]