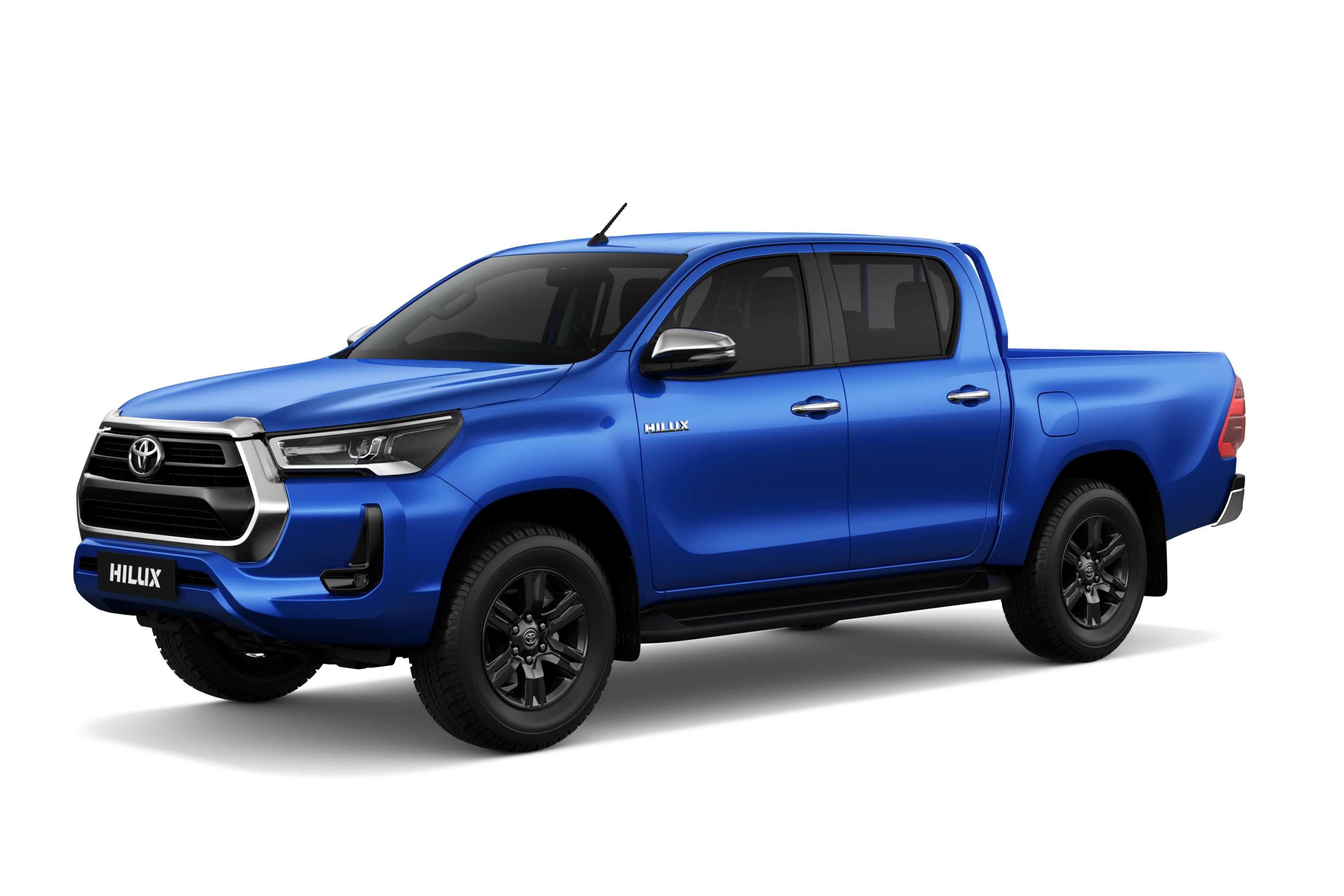 A bolder, tougher-looking HiLux range has made its global debut along with an expanded line-up and significant improvements to performance, fuel economy, ride comfort, towing and equipment levels.

“More than ever, Australia’s favourite ute will inspire go-anywhere confidence for customers who rely on it as a load-carrying and trailer-towing workhorse for doing their jobs,” Mr Hanley said.

“Equally, the latest changes will advance HiLux’s credentials among customers who demand the handling, ride comfort and convenience of an SUV,” he said. 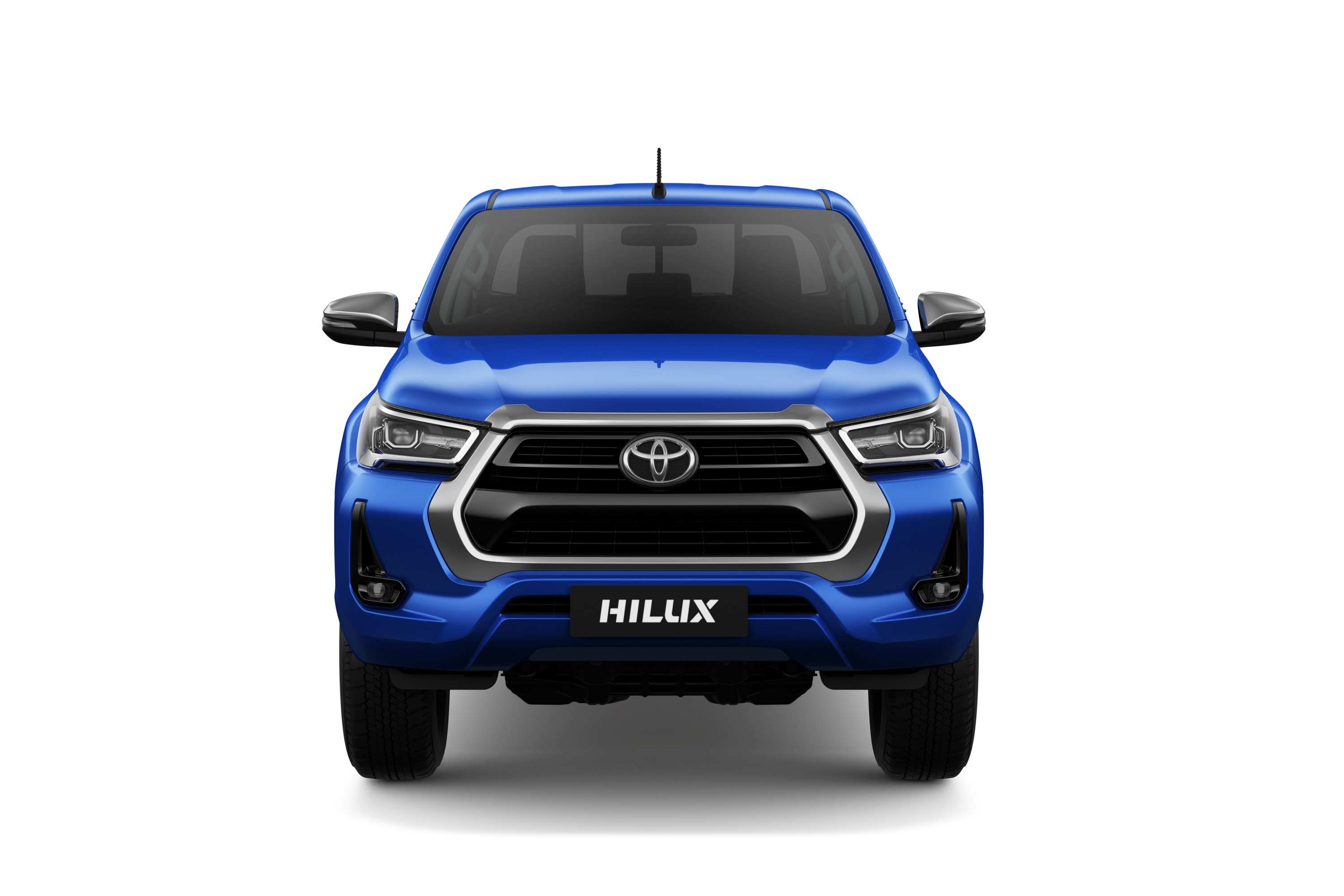 In 4×4 models with downhill-assist control, an additional traction control feature when using 2WD mode reroutes torque to assist grip in muddy or grassy conditions on worksites.

Towing capacity for automatic 4×4 HiLux variants – including new double-cab-chassis Workmate and SR5 derivatives – has been upgraded to a maximum of 3500kg to match manual versions. On 4×2 variants, all diesel automatics are now rated at 2800kg, an increase of up to 300kg.

Revised exterior styling delivers a tough, robust on-road presence for HiLux that is more in keeping with the global Toyota ute/truck family and reinforces the renowned go-anywhere credentials of Australia’s best-selling vehicle.

A stronger on-road presence is achieved by a large trapezoidal grille that dominates the front design and incorporates more pronounced horizontal elements that deliver a wider, more planted look.

Grille surrounds differ by grade while newly designed headlights are smaller for a “meaner” look and light clusters include LEDs on high grades.

Inside, all models have been upgraded to an 8-inch display screen with enhanced voice recognition and the latest smartphone integration functions, including the adoption of Apple CarPlay®1 and Android Auto™2. SR and higher grades are also equipped with satellite navigation and digital (DAB) radio.

A 4.2-inch multi-information display in the instrument binnacle incorporates a digital speed readout, among other new functions. 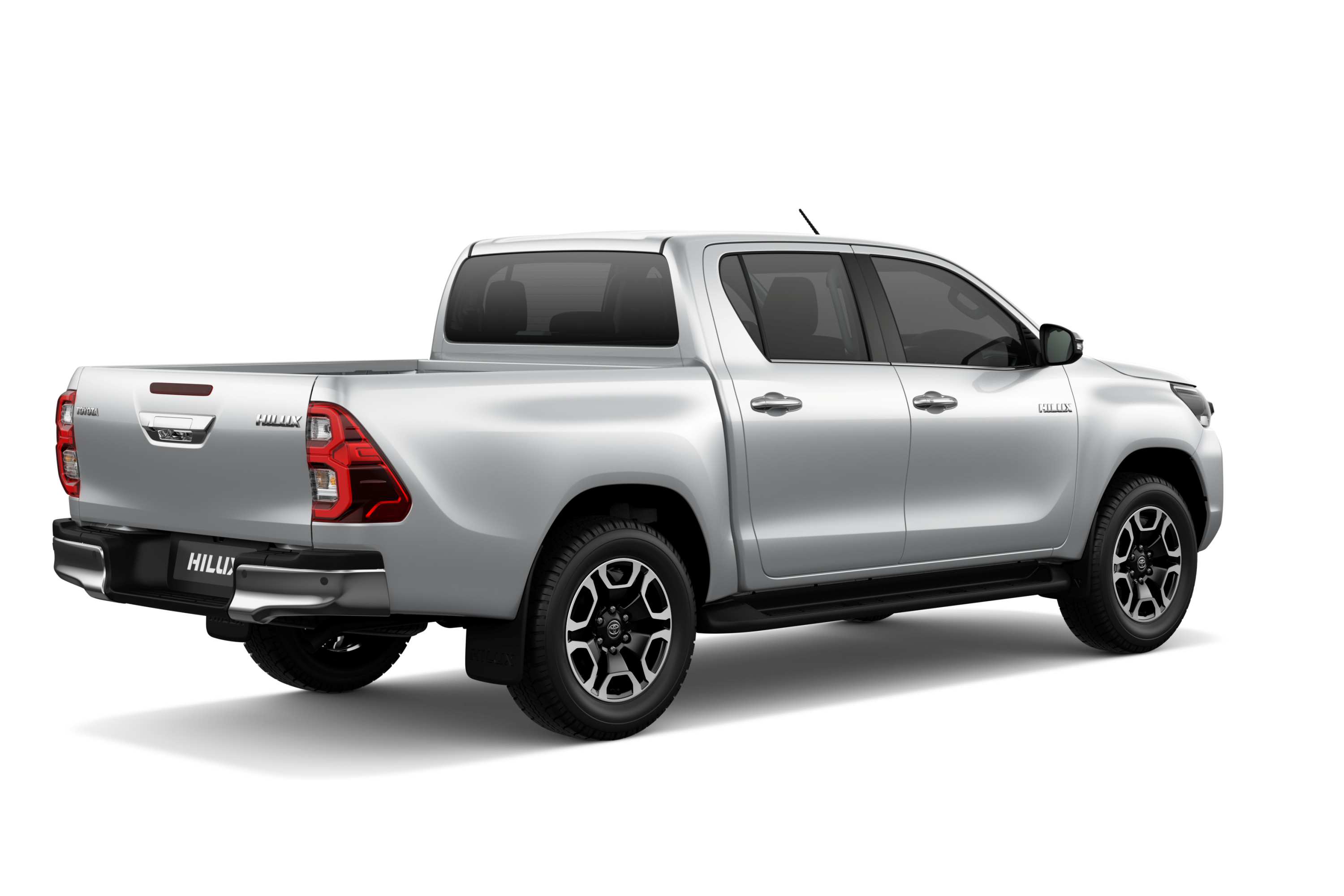 Personalisation remains a hallmark of HiLux with a wide range of accessories enabling customers to tailor their vehicles to their own work or leisure requirements.

Since its launch in 1968, the legendary quality, durability and reliability of HiLux have made it the world’s favourite pick-up. More than 18 million have been sold globally, including more than one million in Australia.

About Rob Fraser 225 Articles
Rob first learned to drive on the farm in a left hand drive WW11 Jeep when he was 11, many years ago. He has maintained a strong interest in the industry ever since and was hooked on 4WDriving way back then. Often known for taking the 4WD in the driveway over the sports car, he has travelled pretty much everywhere in Australia and when he is bored goes for a drive.
Website

SsangYong Musso updates its style and features for MY21

Volkswagen’s most kitted-out Amarok yet, the limited-run Amarok V6 580S, will go on sale in June priced from RRP $70,990, and is available to order now from Volkswagen’s national dealer network. […]