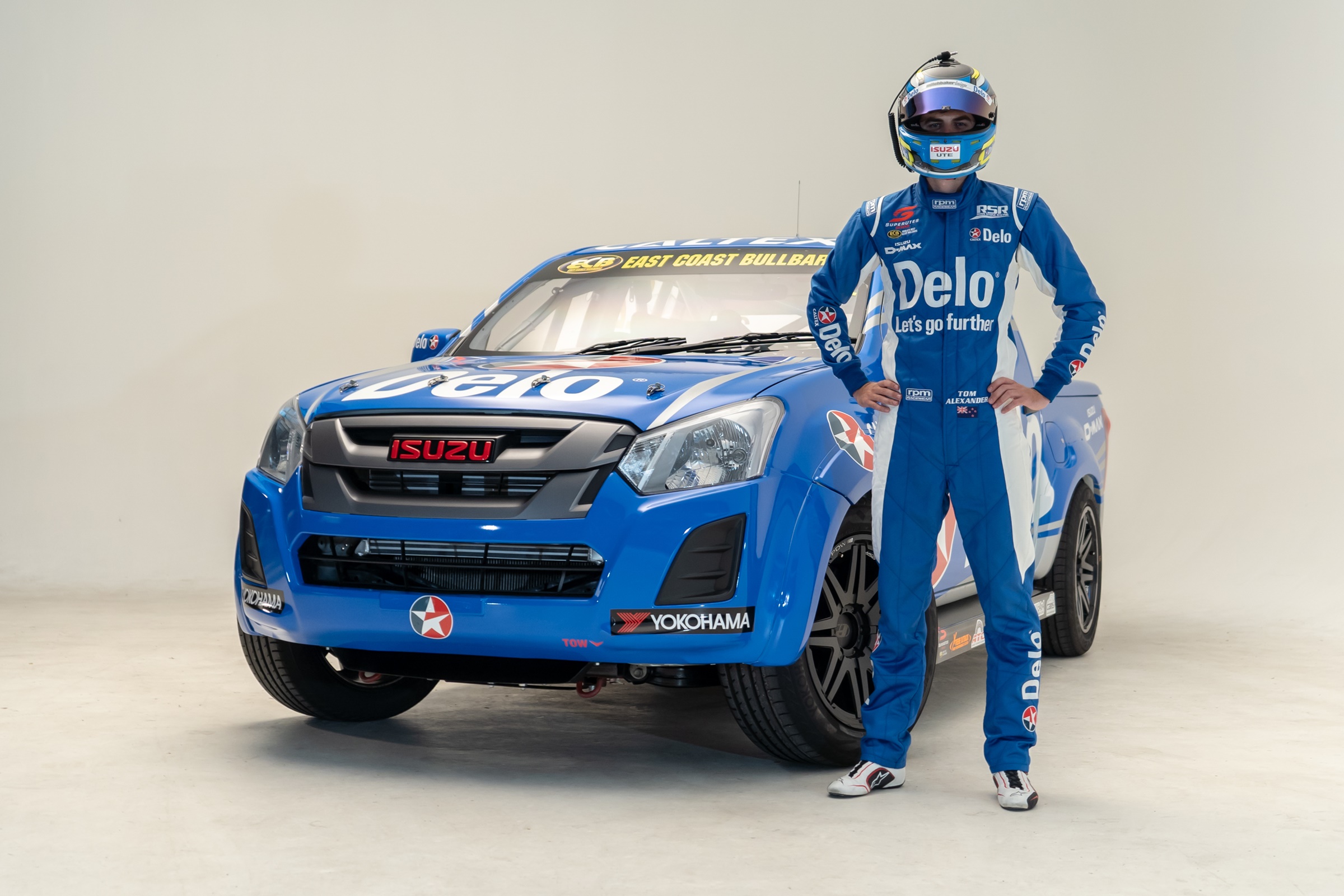 Following the public unveiling of the Isuzu D-MAX at the Caltex Australia Lubricant Plant in Queensland on 13 February 2019, Team Director, Ross Stone announced that 25-year-old New Zealand racing driver, Tom Alexander will drive the Isuzu D-MAX across each of the sixteen races across the eight SuperUtes rounds. 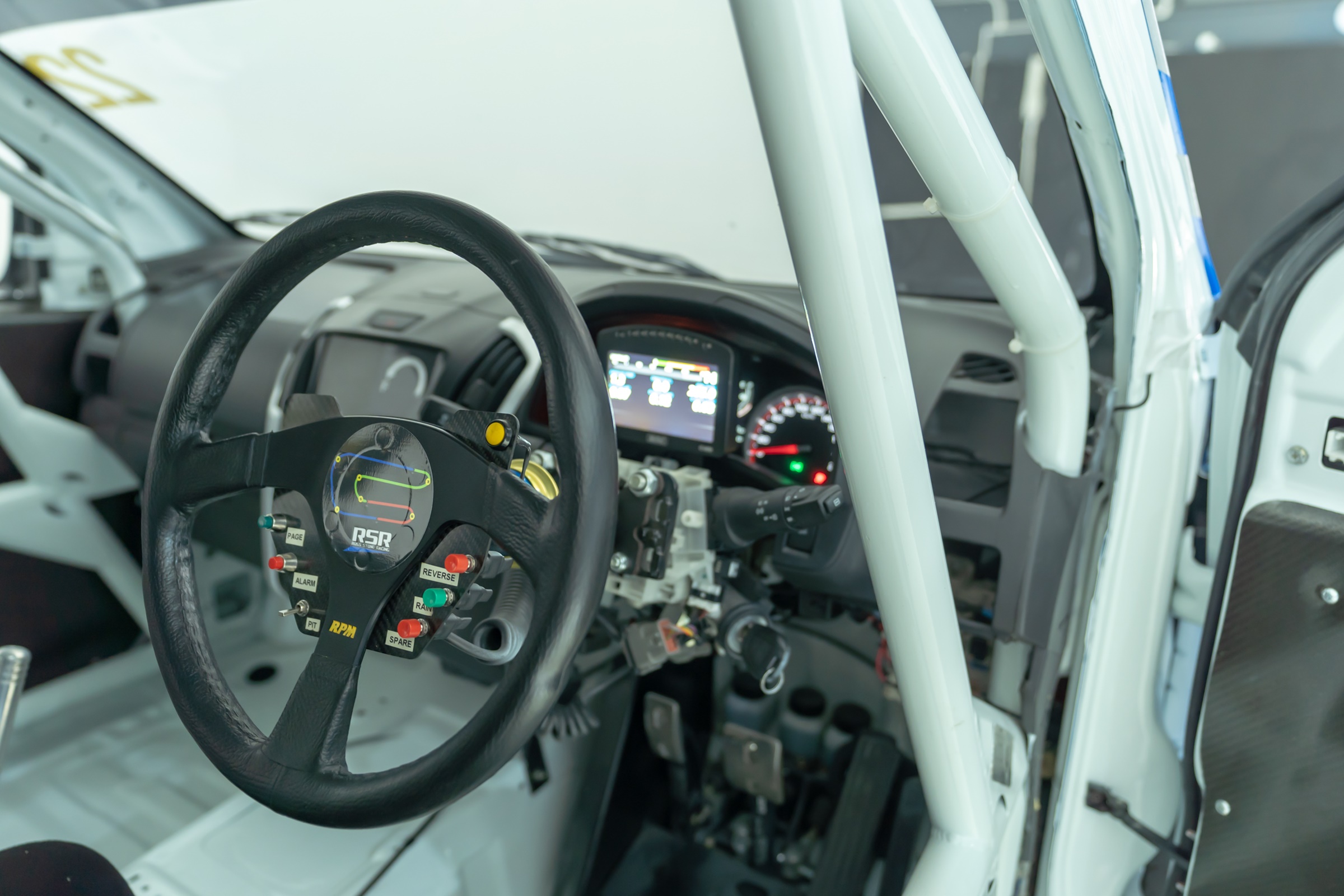 To commemorate the partnership, the Isuzu D-MAX has been wrapped in a striking blue and white livery and sports Tom Alexander’s #22 racing number. Tom Alexander is no stranger to the SuperUte class, with a proven track record in the 2018 Series where he drove a competitor dual cab ute for Ross Stone Racing — in the process winning 6 races and claiming 6 pole positions to finish 3rd overall within the Championship. 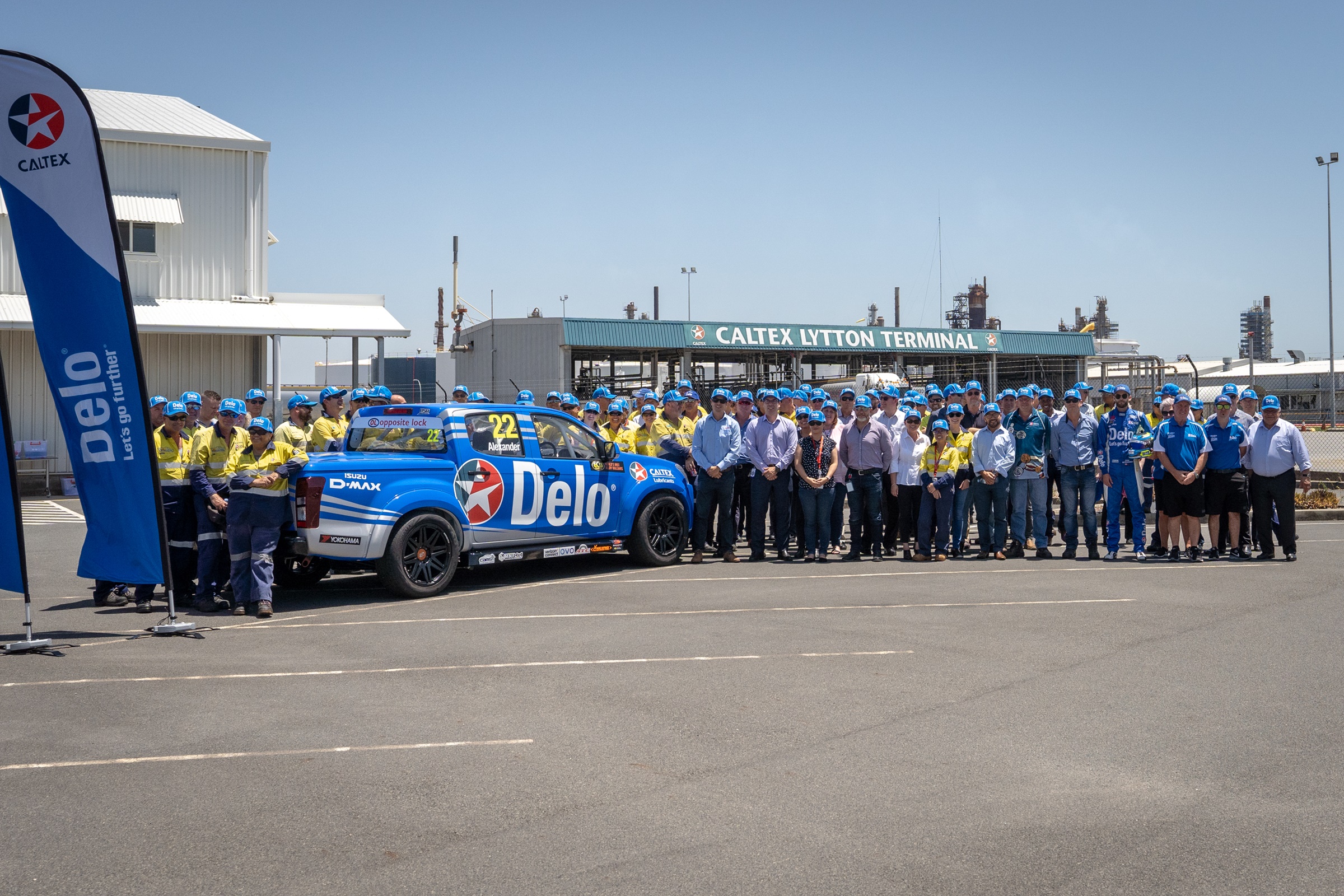 “The Caltex Delo® Racing SuperUte looks great and we can’t wait for the season to begin. We learnt a lot last year and we’ll be chasing the Championship this year. It’s great to have Tom back on board in the D-MAX, he’s now driven at all the events we’re competing in this year except for Perth so we’re already ahead of where we were last year.” he added.

General Manager – Marketing and PR of Isuzu UTE Australia, Mike Conybeare said “Isuzu UTE Australia is excited to be teaming up with one of the most experienced racing teams in Australia, Ross Stone Racing and to partner with Caltex Australia, to compete in the 2019 ECB SuperUtes Series.” 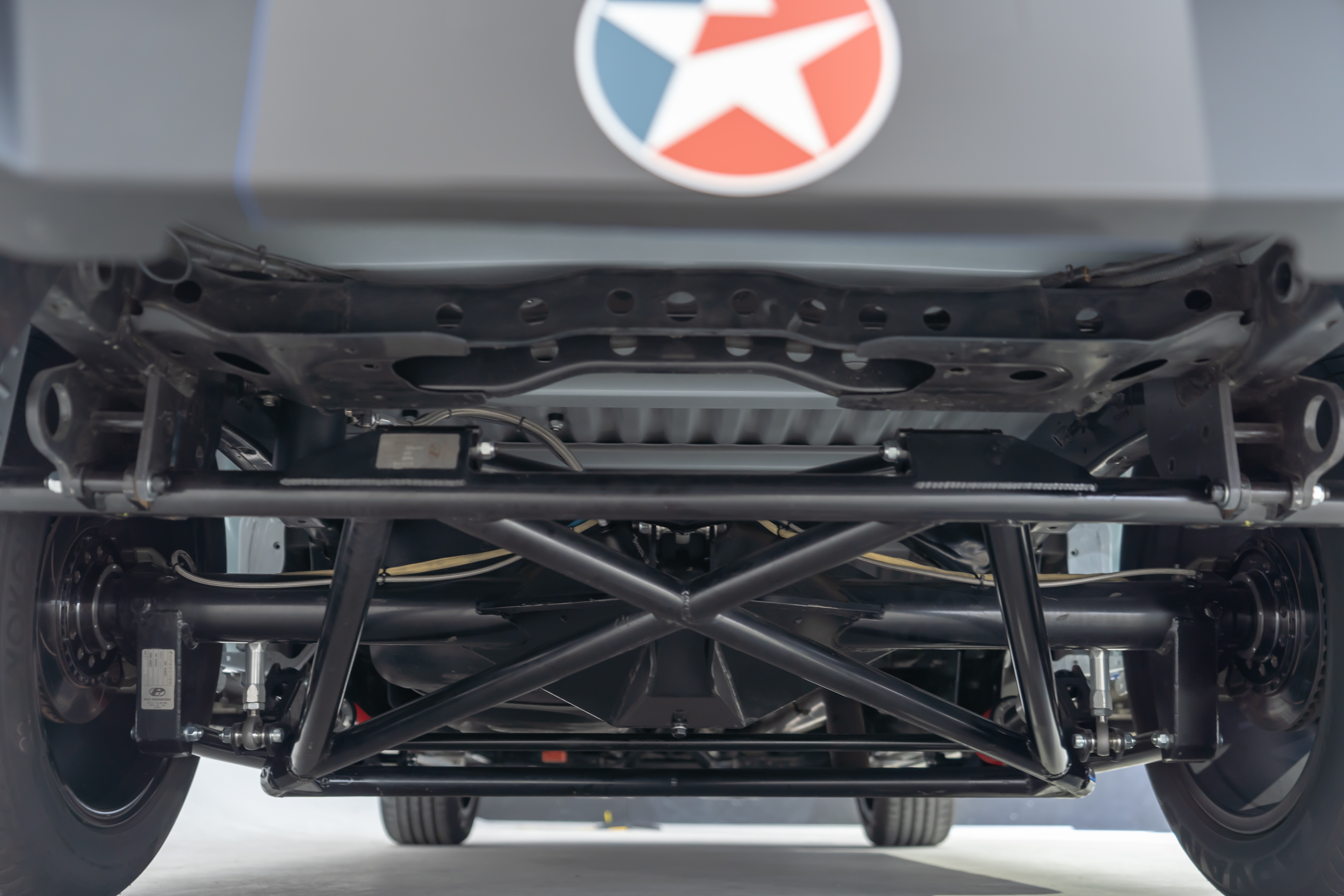 “We followed the SuperUtes category closely during the maiden year of competition and were impressed with the level of racing displayed and feel that this is a great platform to showcase our 3-litre turbo diesel engine in our Isuzu D-MAX. We wish Tom and Ross Stone Racing all the best for the upcoming season and hope fans enjoy seeing the Isuzu D-MAX mixing it with some of the best drivers in the country,” concluded Mr Conybeare.

The Caltex Delo® Racing SuperUte joins the grid alongside six other brands of dual cab ute, debuting on track at the 2019 Superloop Adelaide 500 on 28 February – 3 March 2019.

Both the Isuzu D-Max LST and the Nissan Navara ST-X have undergone an upgrade release in the last 12 months. These two Utes are so close in features, safety and price that it is natural to compare them. […]