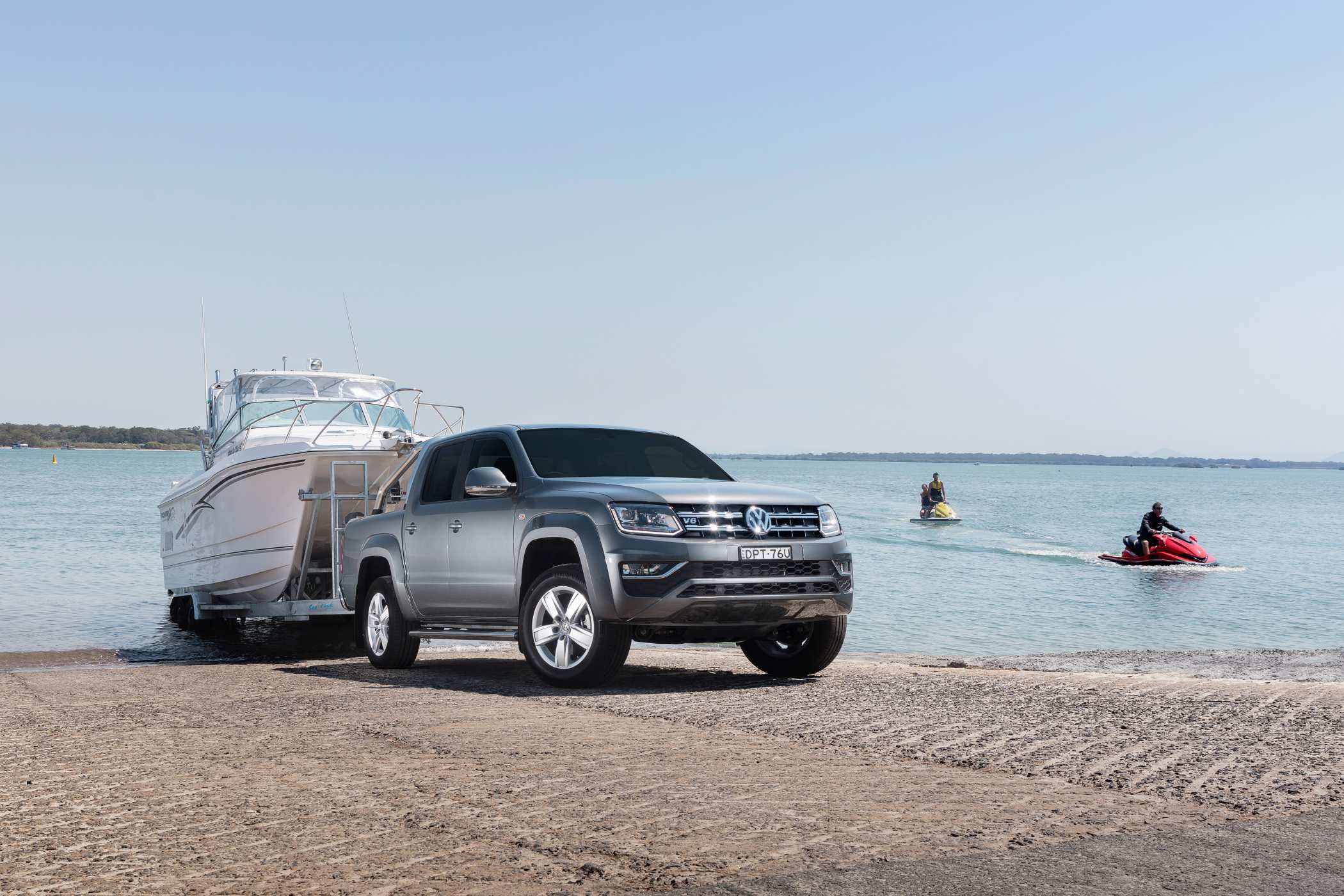 Australians continued to buy more Amarok V6s in June than any global market as Volkswagen Commercial Vehicles today flagged the introduction of a more powerful version of the best-selling Highline variant.

Almost 90% of the 1229 Amaroks sold in Australia last month were V6s, of which the Highline has remained the strongest seller. Australia is world’s biggest Amarok V6 market and the second biggest Amarok market in total behind only Argentina, where the vehicle is produced and where some 70% of volume is four cylinder versions.

June was the third biggest volume result for Amarok in Australia since Volkswagen Commercial Vehicles introduced what has become its halo vehicle in 2011. Only Volkswagen’s Golf and Tiguan/Tiguan Allspace (combined) ranges sold more than the Amarok in June and these are on average priced below the bulk of Amarok V6 sales.

Indeed June was a red letter month for Volkswagen Group Australia’s commercial brand. Outside of Germany, where the brand is based, Australia recorded the third biggest total Commercial Vehicle volume in the world with 1880 sales. Only France (2,029 units) and the UK (3,028 ) sold more. 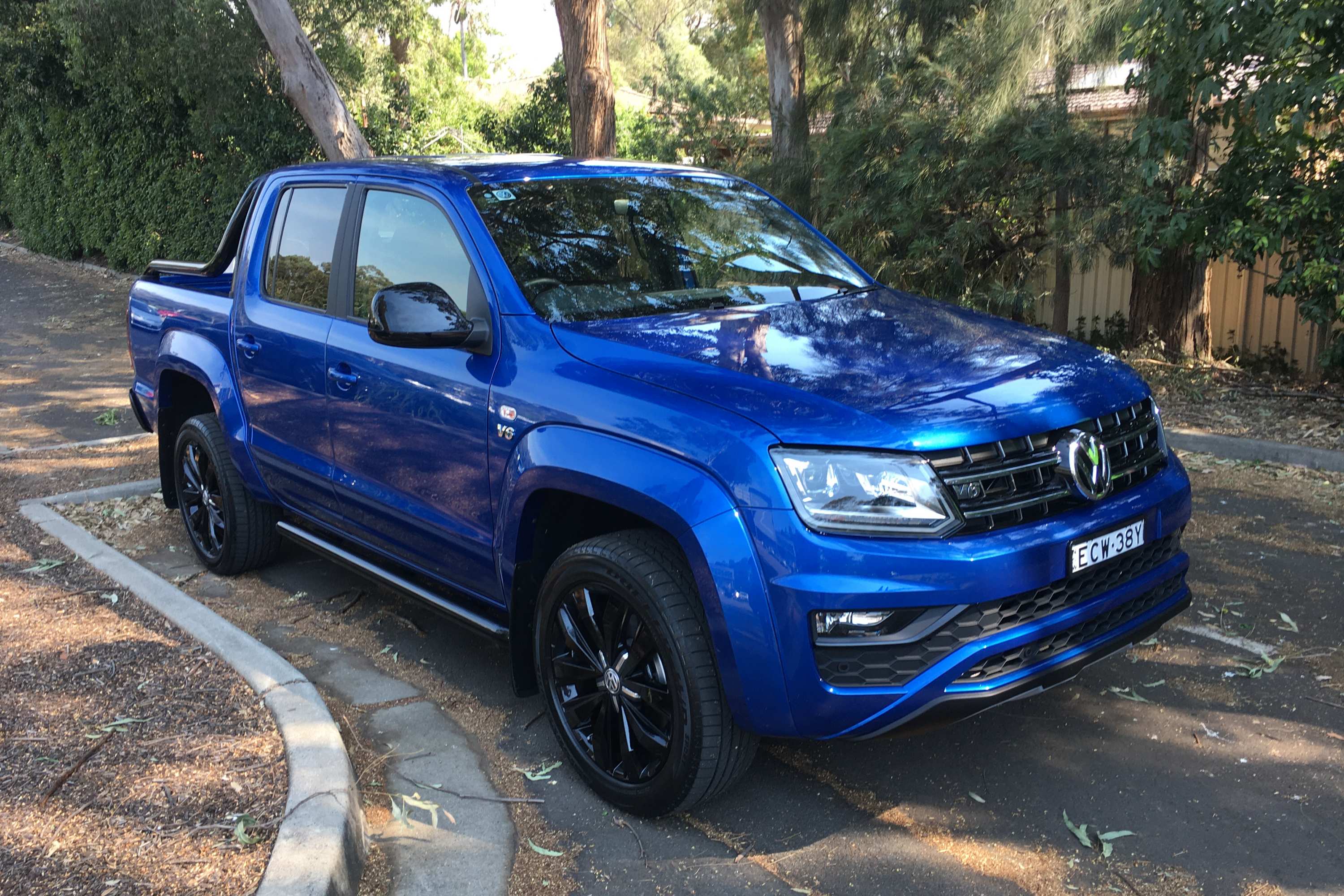 From September the best-selling Highline will move to the same market leading output previously reserved for Amarok 580 variants. The EU5 engine with 190kW (200kW on overboost) and 580Nm will replace the current 550Nm Highline. It can reach 100km/h from standing in 7.3 seconds. Produced now exclusively at Pacheco plant in Argentina, the Highline 580 retains the 3.5 tonne (braked) towing capacity. Unlike some rivals, the Amarok has rear disc brakes.

Pricing will be announced shortly.

“There are some exceptional utes on the Australian market, but we can state confidently that the Amarok V6 remains at the forefront for performance and driving dynamics,” he said. “Clearly Australians are continuing to respond to that.”

In the current ultra-competitive Aussie Ute market where there is plenty of style and choice to go around, the all new VW TDI580 Amarok Highline Black deliberately distances itself from the crowd. […]

Volkswagen Amarok Alpine and Alpine Plus raise the game