The first allocation of W-Series Amarok, a collaboration with legendary Australian hot rod tuning house, Walkinshaw, sell out in just minutes. With sales of the Amarok W580S scheduled to commence from midday, by 12:05pm all 30 examples of the first W580s offered are spoken-for, in addition to another 12 vehicles that were ordered before the online pre-order system could close. This brings the first allocation of W580S variants ordered to 42.

To celebrate the arrival of the Amarok W-Series range, Volkswagen Commercial Vehicles had offered a limited online pre-sale of the first high-spec W580S models. The lucky first 42 customers who completed a pre-order online and then proceeded to purchase will now receive an all-expenses paid, money-can’t buy, ‘exclusive Walkinshaw experience’, which includes all flights, transfers, meals and accommodation to attend a Walkinshaw factory tour and a Walkinshaw Andretti United track day.

Director of Volkswagen Commercial Vehicles, Mr. Ryan Davies, was ecstatic with the early interest, but not entirely surprised.

“We’ve known we’re onto something with Walkinshaw for some time now, and today’s result is just proof of that,” Mr. Davies said.

“The W-Series Amarok is a car made specifically for Australian fans, and we’re thrilled with the support it’s getting. Now the fastest ute in the segment is also among the fastest selling,” he continued.

Further stock will be available both online and from Volkswagen’s national dealer network in the coming months, however no further examples of the W580 will be offered with a Walkinshaw experience. 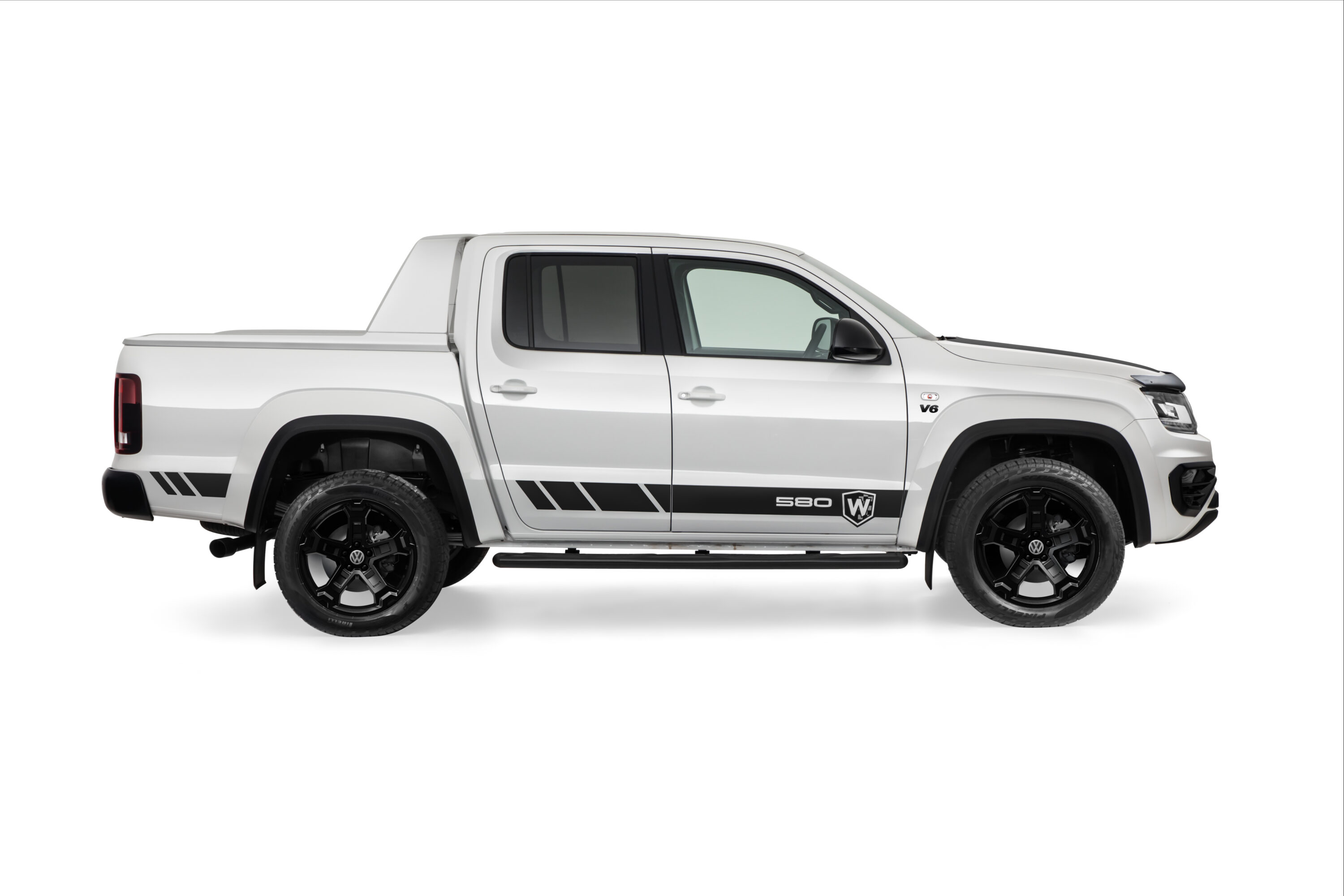 About the W-Series Amarok

More than just a token ‘sticker pack’ the W580 and W580S have been given a host of unique styling and performance upgrades from Walkinshaw, including a newly designed front grille and bumper design, a custom twin exhaust complete with side pipes at the rear wheels and a set of bespoke, Walkinshaw-designed rims exclusive to the W580 and W580S; aptly named ‘Clayton’.

In order to maximise grip and boost steering feel of the W-Series, Walkinshaw conducted a comprehensive retune of the Amarok’s standard suspension. Overall ride height has increased with the fitment of larger diameter Pirelli Scorpion tyres, while the front suspension has been lifted by 40mm at the front axle line to give the vehicle a more aggressive overall stance.

The Amarok’s legendary drivetrain, a 200kW/580Nm turbo diesel engine mated to an eight-speed automatic transmission, remains untouched. Much like the apprentice-tuned World Time Attack Amarok that blazed Mount Panorama in 2 minutes, 57.24 seconds, the W-Series’ running gear is designed to maximise the potency of the most powerful ute in its class.

The W580 range is the culmination of some 12 months of closely guarded collaboration between Volkswagen Australia and Walkinshaw, which also saw technical support from Volkswagen Commercial Vehicles head office in Hanover, Germany.

Along with the limited pre-sale offer for the first 30 vehicles produced, the Amarok W-Series range is available to order from Volkswagen dealers around the country from 3rd December.

Like all Volkswagens, the Amarok W580 and W580S come with a 5-year/unlimited kilometer warranty, capped-priced servicing every calendar year, optional three and five-year pre-paid service packs and the option to purchase under the flexible Volkswagen Choice guaranteed future value program. 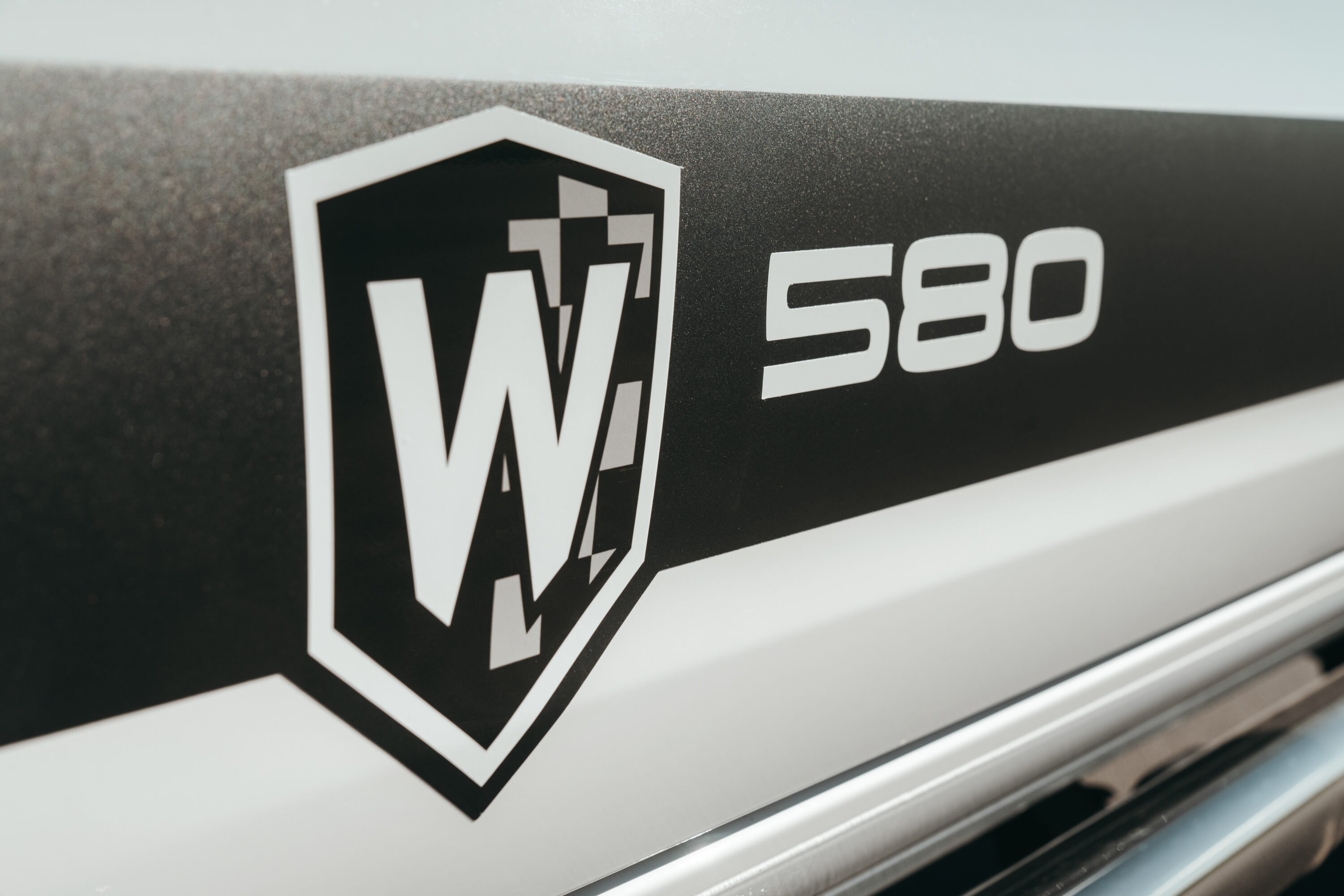 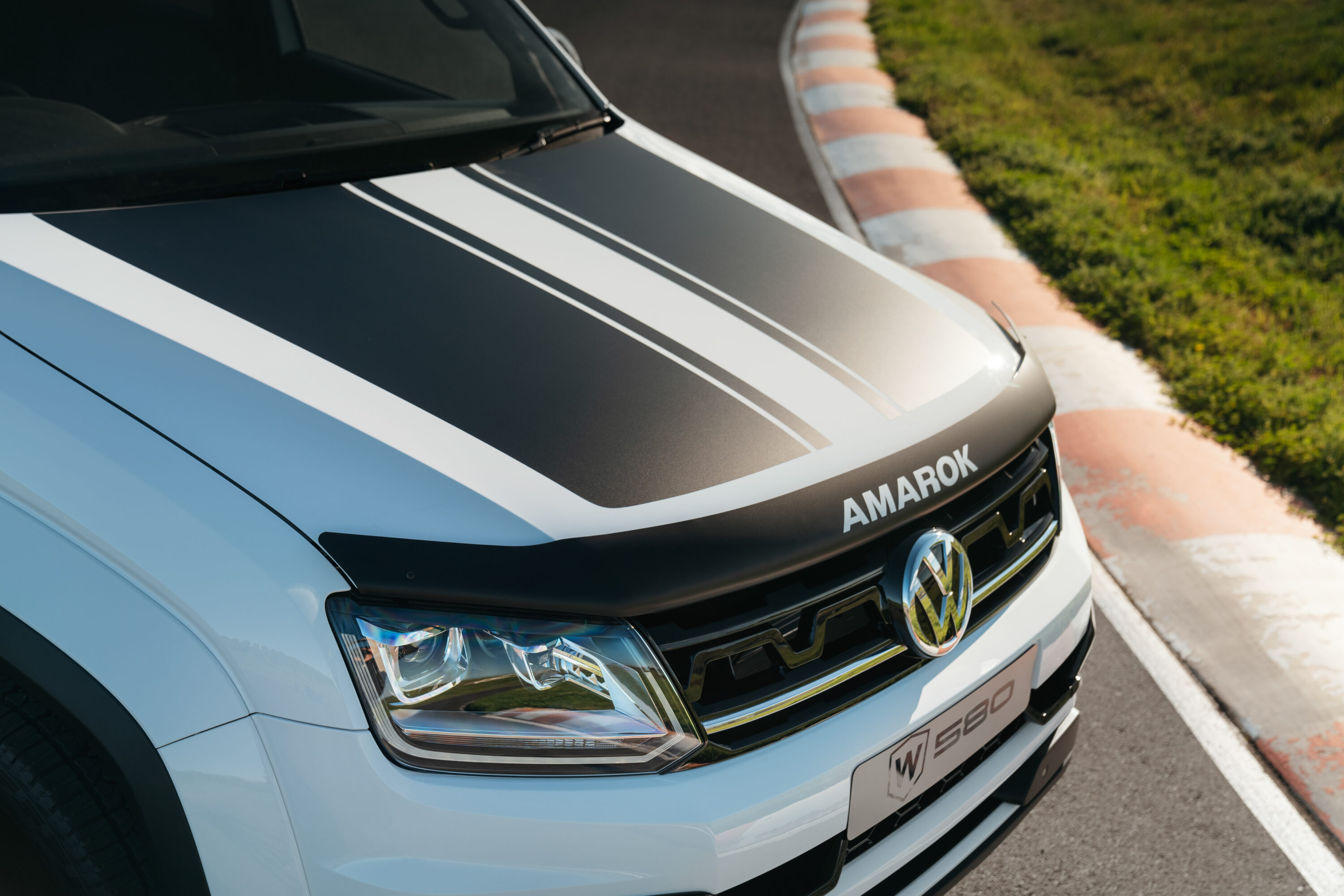 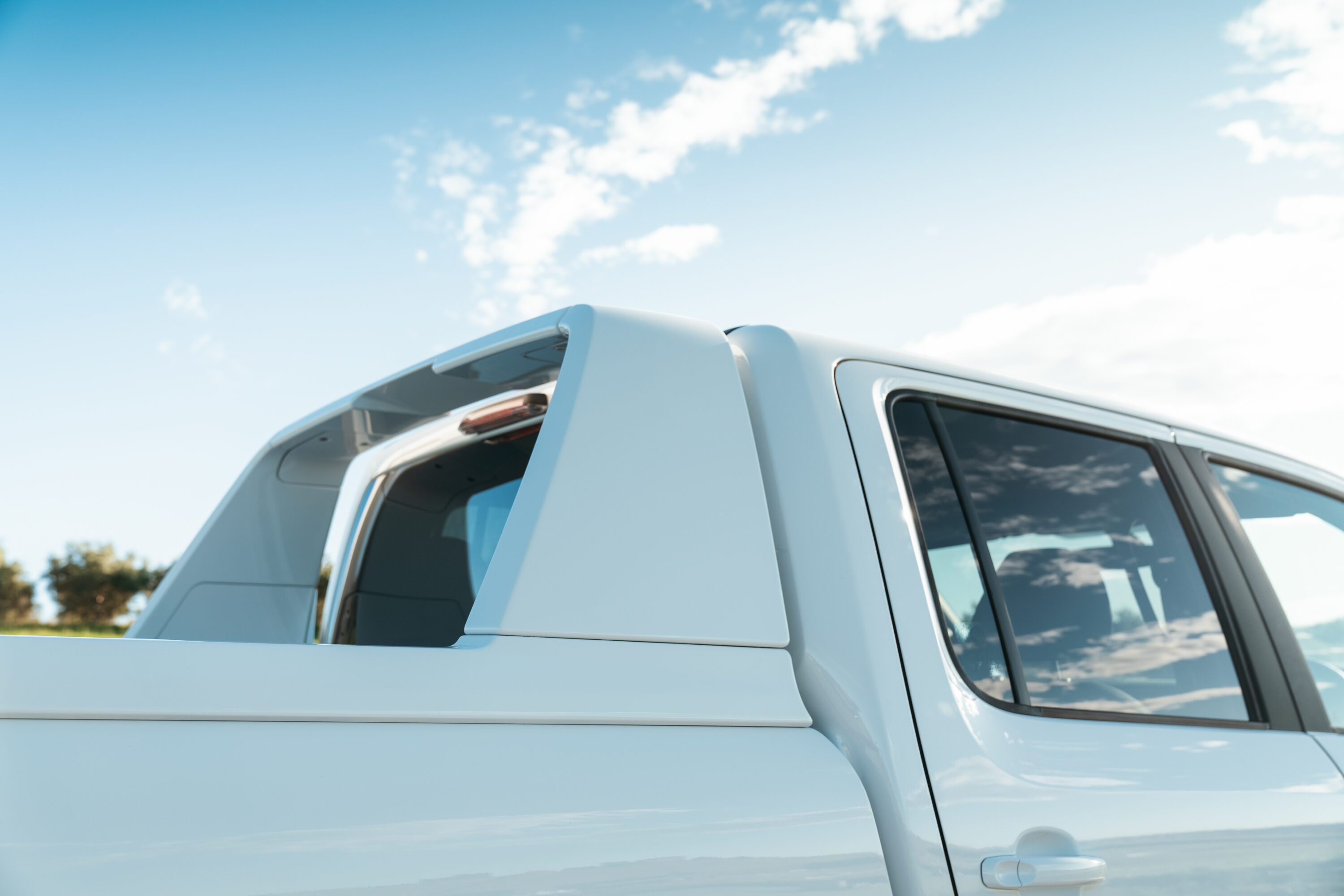 VW Amarok all the details

VW Amarok – will present the completely new generation of its Amarok pick-up in 2022, which will be capable of even more both on- and off-road. […]

The new Volkswagen Amarok has been honoured with the International Pick-up Award 2011. Set for launch in the Australia in March 2011, the Amarok boasts the largest load dimensions in its class […]