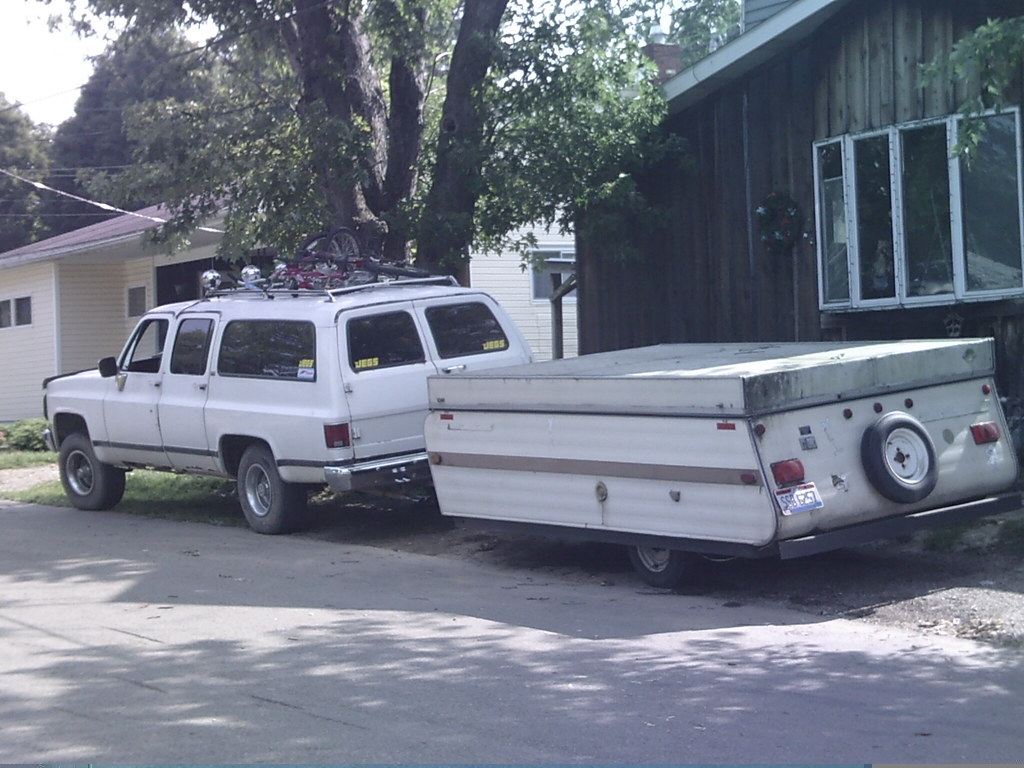 The X1-H is the new camper trailer from Patriot, combining a secure camping lockbox with pop-out tents suitable for sleeping two people. The automatic hardtop roof pops out into comfortable and functional living quarters at the push of a button. The X1-H is engineered for the outback, but how does it compare to the X-1 that it has come to supersede?

The X1-H is the first new model released by Patriot in several years. The camper trailer has a Hexacore lid that opens via remote control, turning from trailer to tent in less than 60 seconds. The lid is solar powered, with the panels constantly charging the 130W battery. We usually focus on slide-on campers like the Earthcruiser Express XPS, but the Patriot X1-H is definitely worthy of a feature.

Inside, you will find a comfortable living space with a large pocket-spring mattress bed. The roof is insulated with a hex pattern for protection against the elements, and also helps to soundproof the bedroom for a better night’s sleep. LEDs provide the interior lighting, while a number of windows let in fresh air when you want it.

The X1-H has a sophisticated kitchen with twin gas burner stoves, a gas hot water system, and options extras such as BBQs and fridges. The zip on change room comes as standard with the trailer, while an optional kid’s room is available which fits two sets of bunk beds.

With a stunning and rugged design, finished in stained black, 2000L of storage, and a number of high-end features as standard, the X1-H offers everything that you need for a camping trip or outback adventure.

The price tag of the X1-H is a rather hefty $52,990, which is similar to the release price of recently released X1 models of 2018. Though finance will usually be available, those with a bad credit rating may need to look for other options, such as short term loans or savings.

The X1 debuted in 2013, and quickly became the company’s flagship product, winning awards the following year. Essentially, the X1 is very similar to the new X1-H. It has a pretty much identical lockbox, but a different tent on the top.

The X1 was a soft top design that folded out, and took around 3 minutes to manually pitch. By contrast, the X1-H is a hard top design, and pops out at a push in 60 seconds, making it even more convenient to set up in any conditions. The solar panels are a new addition, though they are a backup source of power.

Other features have been newly updated. The bedroom and living spaces are undeniably more comfortable, the ladder is a little safer and easier to climb, and improvements have been made to both design and internal features. At a similar price tag, the X1-H is not meant to compete with the X1, but replace it. It does all of the same, but better. If you were a fan of the legendary X1, then the Patriot X1-H is now the camping trailer for you.