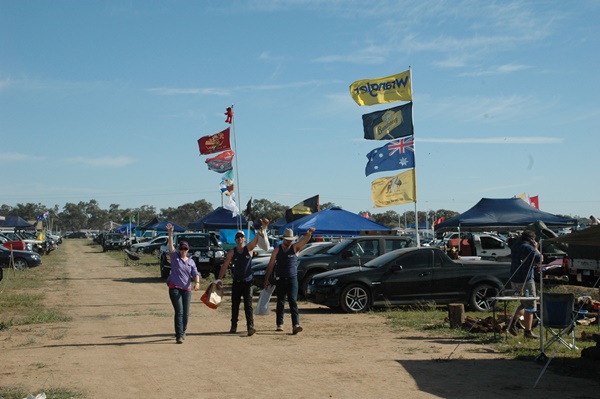 It’s now only 44 days to the quintessential celebration of all things Ute at the 2015 Deni Ute Muster. Held in October for the last 16 years. 2015 is the 17th year that the celebration has occurred and if you haven’t been, even if you have, this year’s muster promises to be one of the best ever.

This year’s theme is “Australian Made” and some of the country’s biggest artists have already been announced to perform at the iconic event now in its 17th year. 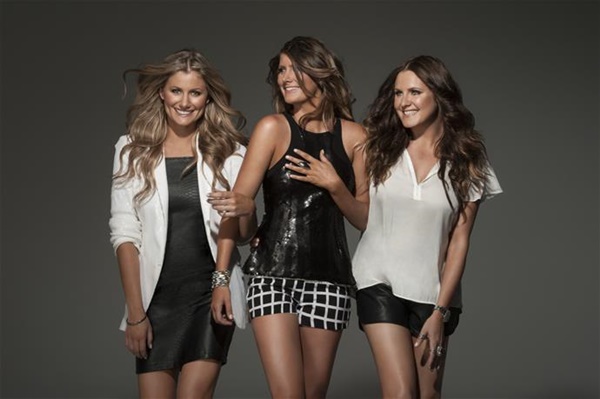 Cold Chisel, Birds Of Tokyo, Lee Kernaghan, Adam Brand, The McClymonts, Morgan Evans, Sunny Cowgirls, The Wolfe Brothers, Adam Eckersley Band and The Pigs are all confirmed to appear across the weekend. 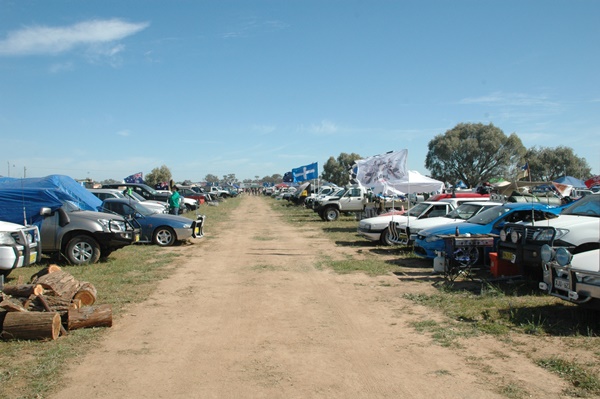 As always the Muster will also feature all the characteristically Aussie attractions that it has become renowned for such as the Blue singlet World Record attempt, whip cracking, bull riding, circle work competition, 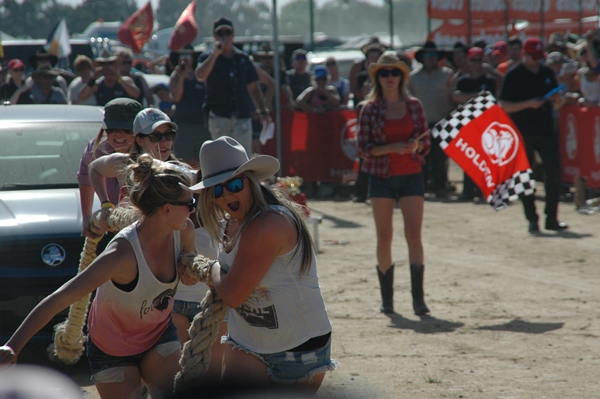 Holden Barrel Race and Holden Grunt Off,  and of course there is the Coats Hire Show N Shine competition which was recently announced and will have a grand prize of $10 000 on offer for the “Ute of the Year” for the first time since the competition began at the first ever Deni Ute Muster!

The Deni Ute Muster is almost a rite of passage and with many attendees going year after year. It’s not all youngsters with their Utes, there is almost as many oldies that are there for the music festival and more sedate pastimes. Thankfully the organisers have seen fit to separate the camping grounds into family section and the more party atmosphere section. Even if you stay locally the Ute Muster is a must see at some stage. 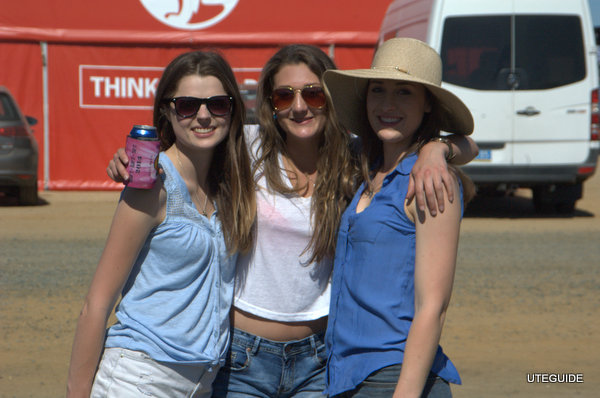 “The Deni Ute Muster brings thousands of visitors to Deniliquin, who come to enjoy a taste of the Regional NSW lifestyle along with world-class entertainment. The NSW Government is proud to be supporting the event in 2015 through our tourism and major events agency Destination NSW,” he said. 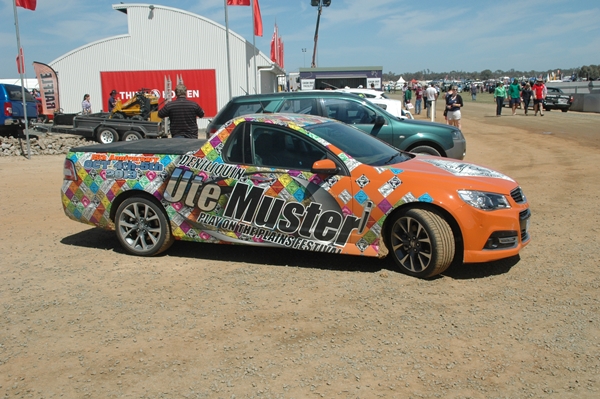 The Deni Ute Muster is on almost every local and international bucket list and with, more music and more fun than your average long weekend can cram into it, our Australian Made special event will be one to remember for a lifetime so don’t miss out – get your tickets today!

Mercedes-Benz Australia has announced the G-Professional Cab Chassis is now available to purchase. Built at the same facility as the renowned G-Class off-roader and leveraging the decades of continuous improvement of the mighty “G-wagen’s” off-road capability. […]